Lost Family Photographs was created out of my desire to reunite old photos with decedents. As a family historian one of my genealogy strategies is to visit antique stores when I am in an area doing research. As I look for my family photos I also find many other photos clearly labeled with names, dates and locations. It is difficult to leave these photos behind. A few years ago I began buying photos in the hopes of reuniting the photo with a decedent. Over the years I have had some success connecting other family historians with a family heirloom. Lost Family Photos was started to reach a larger number of other family members who have a passion for family history and will treasure the found photo. 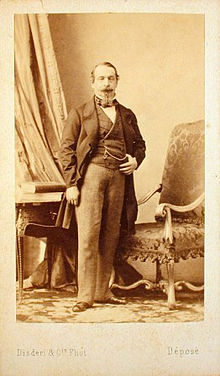 When attempting to determine the date for a cabinet card photograph, clues can be gathered by the details on the card, location and photographer. The type of card stock or whether it had right-angled or rounded corners can often help to determine the date of the photograph to as close as five years.  Photographers may have been using up old card stock, or the cabinet card may have been a re-print made many years after the photo was originally recorded so no method can be 100% accurate.

Find out everything you can about the photography studio.  A google search for S. Winans returned a photo taken of the 29th Missouri General Assembly taken in 1877 by S. Winans.

While no method will be 100% accurate using these tips for identifying old cabinet card style photographs can help to narrow the age and aid in finding your ancestors.